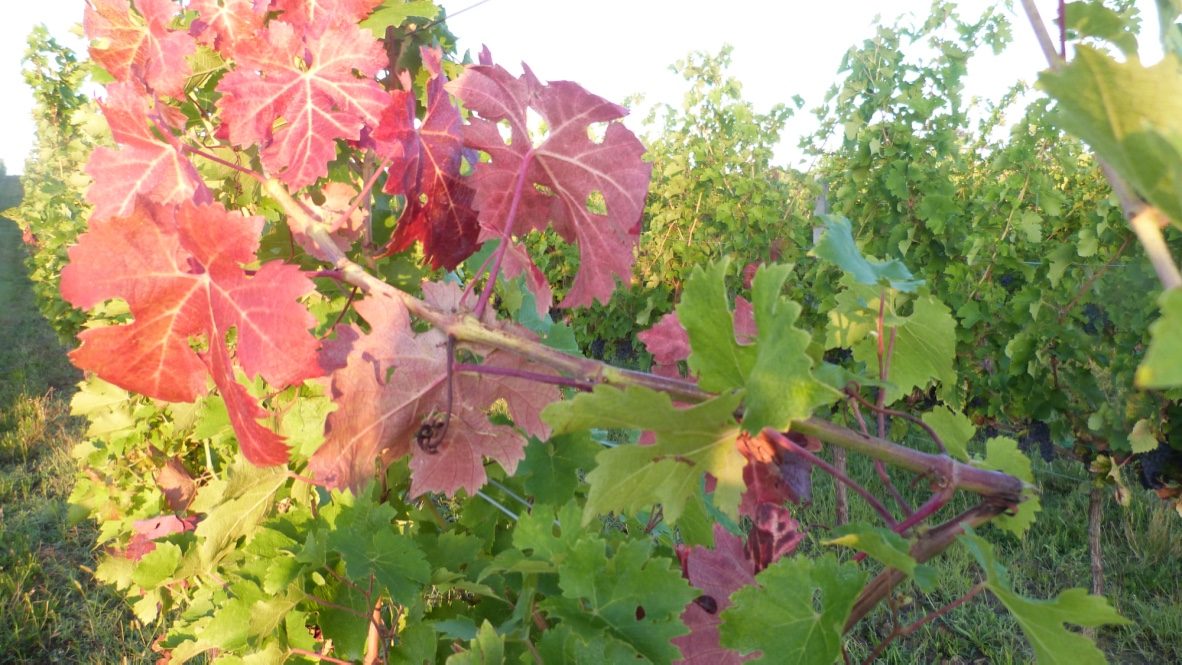 By anovaplus3 novembre 2022No Comments

Anova-Plus is pleased to propose you its Flashdiag® detection kits for Flavescence dorée.

Flavescence dorée is ravaging vineyards following the importation of American rootstocks at the beginning of the 20th century, to fight Phylloxera which was destroying European vineyards. This import introduced the insect vector Scaphoideus titanus or Leafhopper, which transmitted the phytoplasma to the vine from the 1950s onwards and started the current epidemic of Flavescence dorée, leading to the absence of budding, the abortion of berries and the death of the stock (1-3).

At the same time, Bois noir, another phytoplasma transmitted by the vector Hyalesthes obsoletus, is developing in vineyards and presents symptoms identical to those of Flavescence dorée, making it impossible to differentiate them by eye and requiring genetic analysis. Bois noir is not subject, unlike Flavescence dorée, to control and uprooting obligations (depending on the region) because it does not spread in epidemic foci like Flavescence dorée (4).

Currently, in case of doubt concerning a case of jaundice symptoms and without prior molecular analysis, suspicious vines are uprooted. With an epidemic spread of a factor of 10 every year around the contaminated vine, Flavescence dorée spreads very rapidly within the vineyards (5). Some vines, depending on the year, if they have been recently infected, do not show any symptoms and are therefore healthy carriers, allowing the spread of the phytoplasma within the vineyard if they are not detected as soon as possible (Anova-Plus & GongEco article to come).

In some regions, such as Bourgogne Franche Comté, we find up to 98% of vines tested positive for Bois noir (6), thus hiding the presence of Flavescence dorée.

The Flavescence dorée detection kits proposed by Anova-Plus offer a rapid solution for the detection of the phytoplasma in order to distinguish the two diseases as quickly as possible and to reduce the spread of Flavescence dorée in vineyards. This kit, which allows the disease to be detected in one hour, could be very useful in supporting official agencies’ survey and surveillance activities directly by the industry’s stakeholders. In this way, winegrowers, cooperatives and traders will be able to (re)take in hand the management of the degeneration of their vineyards by systematically testing suspicious vines and vines neighbouring those contaminated in order to limit its expansion.

Anova-Plus offers to make its kits available to winegrowing organisations and their technical advisors or directly to producers. This service includes a short training course, a portable mini-laboratory, reagents and Flashdiag® FD strips. Do not hesitate to contact us by email or by phone to deploy this solution in your structure or farm.